The body is inseparable from human experience. It is the bonds of our understanding. It is the opponent and the armour.

The body is inseparable from human experience. It is the bonds of our understanding. It is the opponent and the armour. 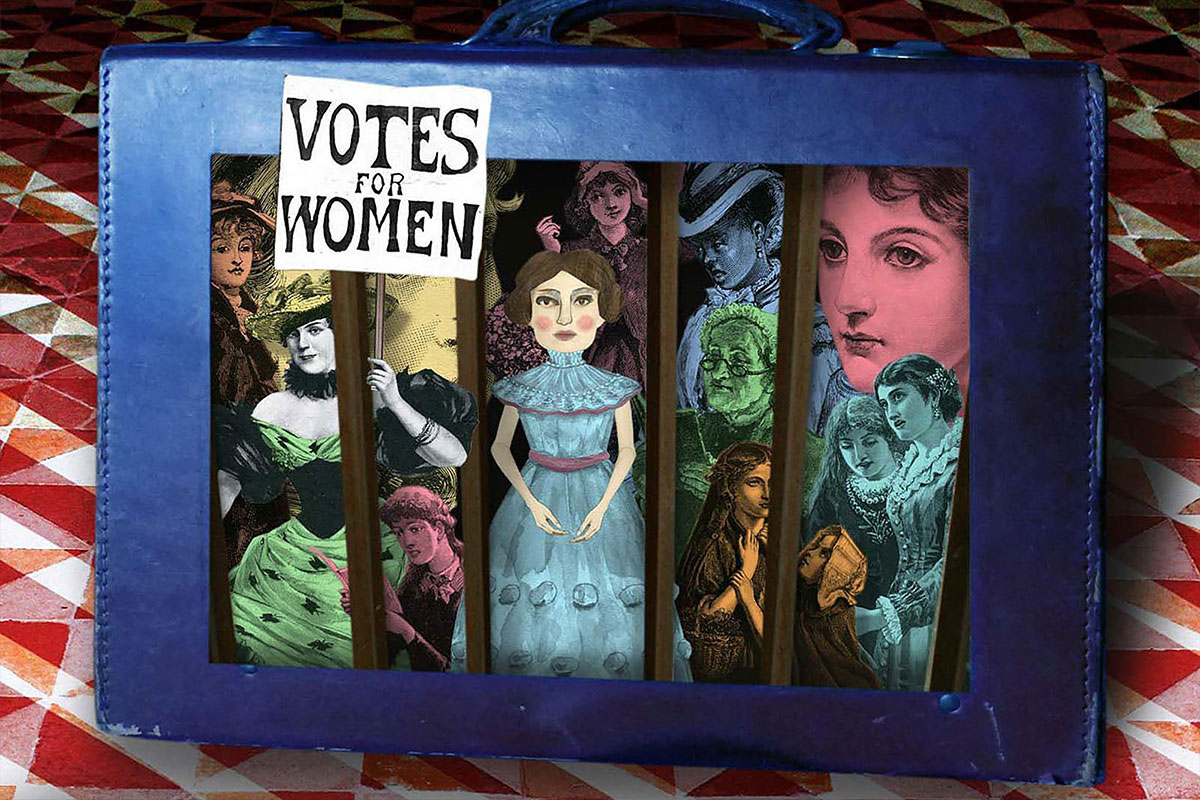 As the waves of Feminism have progressed they have celebrated and shunned the female form. All the while the vagina continues to be considered by many the key to womanhood, the pinnacle of female experience. It’s status symbol is firm footed. But no one thing can contain the experience of life.

Join us at The Old Red Bus Station for the opening of Sister // Sister, an exhibition of wall hung artworks, video and short films exploring the lives and Feminism from transgender, cisgender and non-binary females, femmes and folx. EXTRA is an exploration of a girl who is noted to be “Extra”, “Over the Top”, “Too Much”. These are used to express a dramatic character. A yearning of standing out in society. Using instagram stories as inspiration, it became the core of exposing different sides of the artist’s personality and asking the question how does self-love benefit the person? Are you willing to be EXTRA? heyBEA features a married genderfluid couple, Jorja and Jax James, kissing set to an interview with right wing commentator Faith Goldy. Acceptance of one's political tropes is an easy way to live. Unquestioning and safe. This film opens a delicate but essential debate about freedom of speech. The calls for no platforming and the accusations of poisonous hate speech counter our democratic freedoms and in recent times have lead to dangerous results.

you will fail her is a one woman performance about mental health and the educational apartheid that blights British society. Exploring the emotional consequences of a failed education system and, in light of the recent cuts to education funding, proving that it is still the most vulnerable students in our society who are forgotten through discriminative education.

Why were young girls encouraged to suppress their ambitions? Why was marriage the only vocation for women? Why didn’t politicians take women seriously? The story is about a young, curious but naïve woman in Edwardian times who explores a visually inviting but uncomfortable world where there’s a struggle between power and freedom. In this domineering patriarchal society women are treated as victims and represented as automated, unconscious and desired objects. Although the era is based over 100 years ago, thoughts and feelings of women are revealed from both yesteryear and today, posing questions about the similarities of attitudes, identities and desires in today's society. Every Cut (2018) is a short experimental documentary based on true events, which focuses on a broken relationship between two parents and the battle for the custody of their daughter, where I explored stereotypes and clichés. Although personal, my work aims to connect with the audience at both an emotional and intellectual level. While strongly believing that the key to social change is compassionate relationships that lead to genuine support, Shannon Finnell’s work We Are Women and COUNTERBALANCE attempt to embody that lesson through the exploration and deconstruction of supportive gestures and moments. The idea that although feminism as a movement is looking to empower and shift oppression towards women, the movement is deeply flawed in it's ability to witness the whole humanity of others who may have different experiences outside of the white women experience. To seek and foster deep relationships beyond your immediate community is to fight against these flaws in the feminist movement.